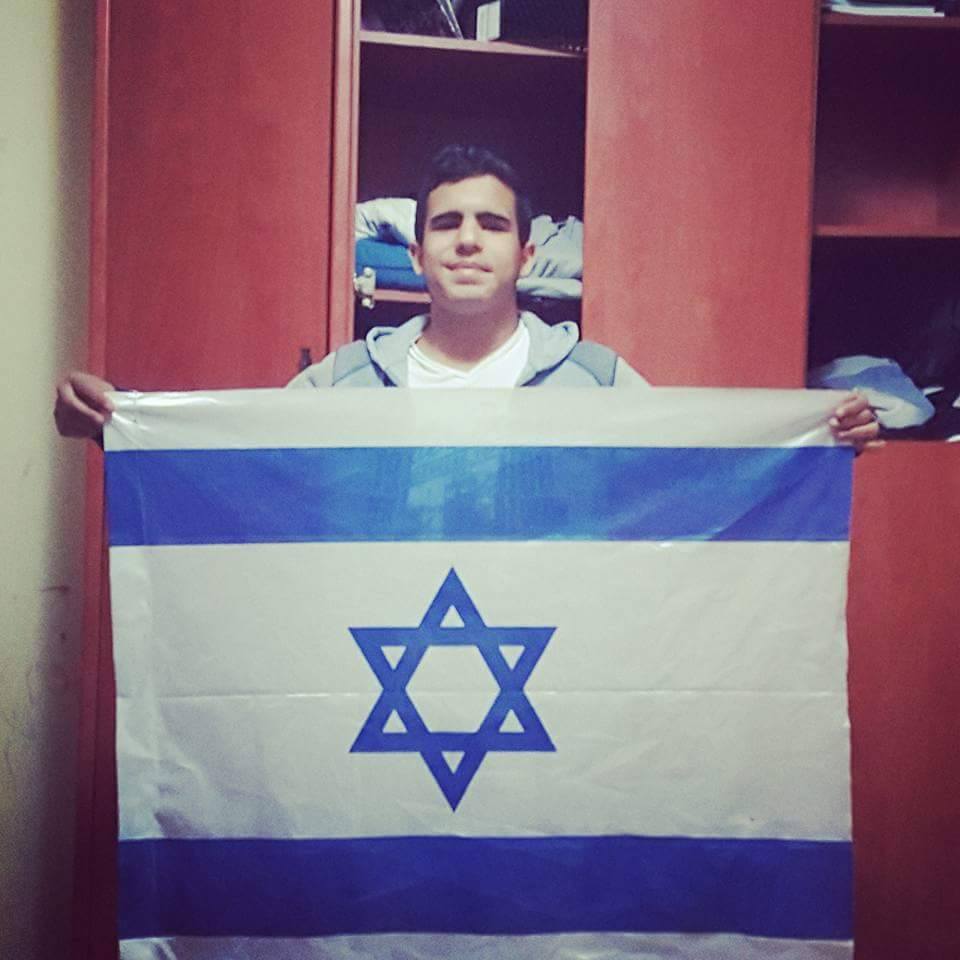 As everyone knows, I’m a proud Israeli Zionist Arab and you’ve all heard my story.  As you know, I’m not a professor or a teacher or anything. I’m just a normal 17 year old citizen that can see the holy truth in his eyes. But today I decided to write a different article, empty from feelings, full of the truth and only truth.  So let’s talk about the new Nazis, the Nazis of the 21 century.  Let’s talk about history!  Let me show you a long list of the UN resolutions against Israel from 1955-2016 and then you can decide who’s weak and who’s strong, who’s guilty and who’s innocent, who’s the tyrannous and who’s tyrannized, who’s the executioner and who’s the victim. Let’s talk about the facts. LET’S TALK ABOUT THE TRUTH!

Resolution 171: “…determines flagrant violations’ by Israel in its attack on Syria”

Resolution 228: “…‘censures’ Israel for its attack on Samu in the West Bank, then under Jordanian control”

Resolution 248: “…‘condemns’ Israel for its massive attack on Karameh in Jordan”

Resolution 250: “…‘calls on’ Israel to refrain from holding military parade in Jerusalem”

Resolution 265: “…‘condemns’ Israel for air attacks for Salt in Jordan”

Resolution 267: “…‘censures’ Israel for administrative acts to change the status of Jerusalem”

Resolution 298: “…‘deplores’ Israel’s changing of the status of Jerusalem”

Resolution 425: “…‘calls on’ Israel to withdraw its forces from Lebanon”

Resolution 427: “…‘calls on’ Israel to complete its withdrawal from Lebanon’

Resolution 446: “…‘determines’ that Israeli settlements are a ‘serious obstruction’ to peace and calls on Israel to abide by the Fourth Geneva Convention” Resolution 450: “…‘calls on’ Israel to stop attacking Lebanon”

Resolution 468: “…‘calls on’ Israel to rescind illegal expulsions of two Palestinian mayors and a judge and to facilitate their return”

Resolution 476: “…‘reiterates’ that Israel’s claims to Jerusalem are ‘null and void’

Resolution 478: “…‘censures (Israel) in the strongest terms’ for its claim to Jerusalem in its ‘Basic Law’

Resolution 497: “…‘decides’ that Israel’s annexation of Syria’s Golan Heights is ‘null and void’ and demands that Israel rescind its decision forthwith”

Resolution 498: “…‘calls on’ Israel to withdraw from Lebanon”

Resolution 501: “…‘calls on’ Israel to stop attacks against Lebanon and withdraw its troops

The bulk of these resolutions were condemning the one and only Jewish state for defending her citizens from those who have sworn to commit genocide against them.  Truly disgusting! 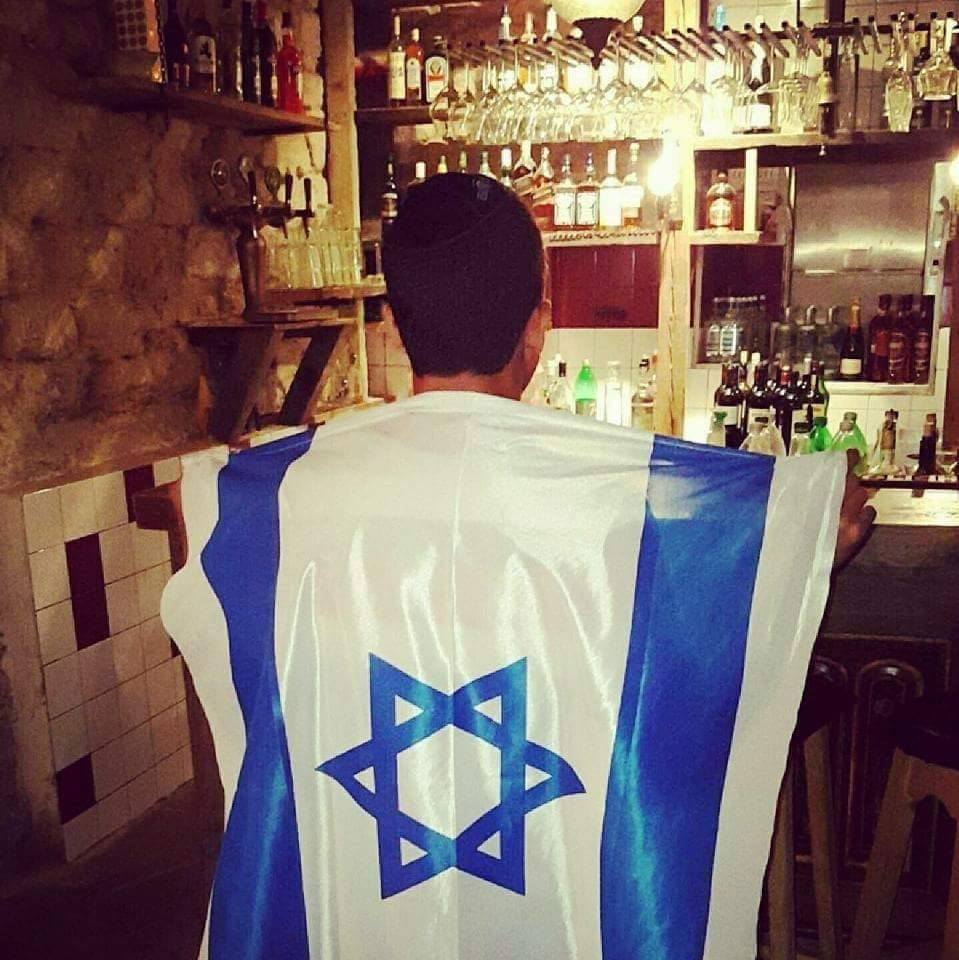