BDSGuide was created as a response to the Boycott Divestment and Sanction campaign launched against the State of Israel.  The BDS campaign calls for people, universities, government bodies and companies to cut ties with Israel.  BDSGuide is a comprehensive list of companies and products one would have to boycott to actually boycott the Jewish state.   We provide the most complete list on the internet of companies and products one would have to avoid if boycotting Israel.  It serves two functions.  First it exposes the hypocrisy  of BDS supporters building websites using Wix, an Israeli web service.  They create Facebook pages to spread the word even though Facebook has R&D offices in Israel.  If you are calling for a boycott, you should follow through on it yourself.  The list of companies one has to avoid would make it impossible to navigate in the modern world but it’s a small price to pay if you’re really committed to your cause, right?

BDSGuide also serves to give supporters of Israel a guide to buy from companies that support Israel in one way or another.  Nestle owns a controlling share in Osem foods and employs thousands in Israel, thus helping Israel’s economy grow.  Intel, Microsoft, Apple, HP, Lenovo, AMD and many more all have R&D facilities in the Jewish State and bring in billions to Israel’s economy.  The list is endless and continues to grow every day. 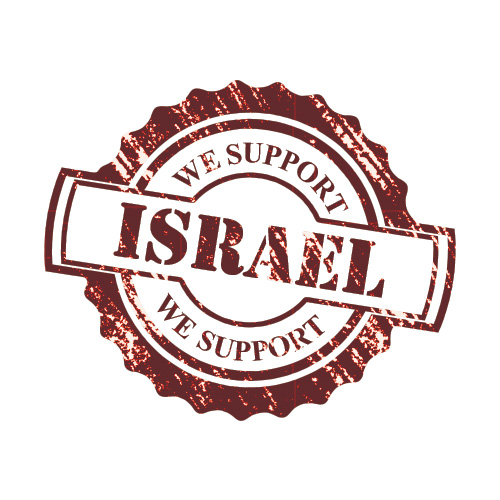